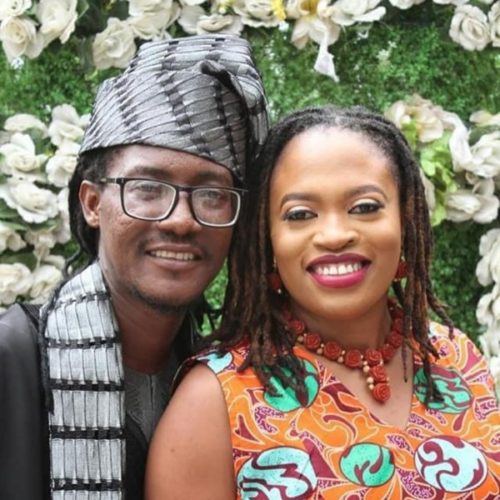 Nigerian rapper and music producer Jesse Jagz just got married and here are photos from the wedding ceremony.

This comes as a surprise but former Chocolate City artiste Jesse Garba Abaga aka Jesse Jagz walked down the aisle with his heartthrob in a low profile matrimony.

Jesse Jagz is also the younger brother to hip-hop veteran MI Abaga. The wedding was attended by close friends and family. It also comes as a surprise as there was nothing to hint his matrimony as he has often been away from social media.

These are the first photos coming in from the wedding ceremony. Jesse Jagz bride is still relatively unknown as at the time of this post.

Scroll back to top