One of the most sought-after couples in Bollywood is finally all set to take the plunge. While the details of Richa Chadha and Ali Fazal’s wedding are not out as yet, we might just have discovered the first wedding venue. Before the reported October wedding, pre-wedding festivities are going to kickstart at the end of September. The couple will be accompanied by their friends and family for a three-day function in Delhi.

Chadha and Fazal have selected a 110-year-old venue for the occasion, which is the Delhi Gymkhana Club. The exclusive club in the capital is also the oldest in India, established in 1913. The club has a historic significance and is one of the most preferred locations for big, fat Delhi weddings. Let’s explore the place a little better.

The club was inaugurated on July 3, 1913, and was then called the Imperial Delhi Gymkhana. Post India’s independence in 1947, the word ‘Imperial’ was dropped from its name. It is often referred to as just Gymkhana club also since then. The club’s official website states that the history of its origin is not well-documented. The club’s history was recorded in 1929. Spread over 27 acres off Safdarjung Road, the club was erected by British architect Robert T Russell, who also built Connaught Place and Teen Murti Bhavan in Delhi.

Think of colonial features mixed with modernism, and that’s exactly what the gymkhana is all about. The fine details at every corner make it an ideal venue for a fairy-tale wedding. Soaring high ceilings, breathtaking displays, ornated lamps and chandeliers, and picturesque gardens and lawns make this place look regal. The place is suitable for both indoor and outdoor celebrations. That aside, the place boasts several well-lit private rooms, a massive banquet hall, a library, a ballroom, an indoor swimming pool, and billiard tables to name a few. 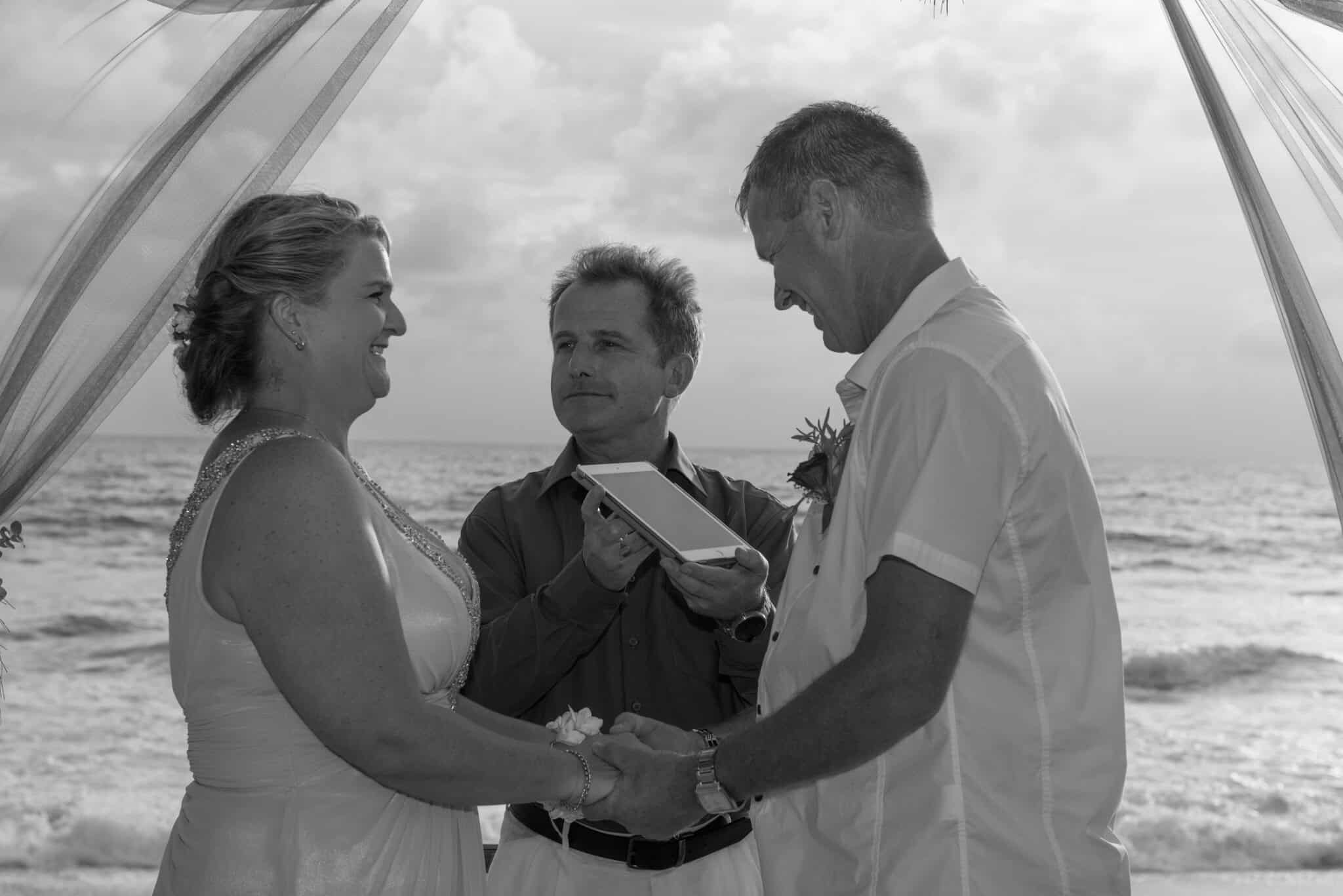 The club is listed as a Section 8 company under the Companies act. This also indicates that the management of the club consists of a president and a 16-member committee. The management committee is elected from around 5,600 members every year. The president’s post circles between a retired civil servant and a person from an Army background.

How Does One Get A Membership?

If you wish to become a part of this club, you can do so by submitting a crossed demand draft of Rs.1,50,000/- and Rs.7,50,000/- in respect of Govt and non-Govt applicants respectively with your application. 40 percent of the membership is reserved for civil servants. Another 40 percent is saved for defense services and the remaining 20 percent is for ‘others’.

When Booking For An Event…

Coming back to lovebirds Richa Chadha and Ali Fazal, the two met on the sets of Fukrey and soon began dating. After seven years of being together, Ali popped the question to Richa in 2019. The pre-wedding celebrations, as we mentioned at the start of the article, will kickstart in September-end and go on till October 2 in Delhi. The wedding will take place on October 6, followed by a reception on October 7, in Mumbai.